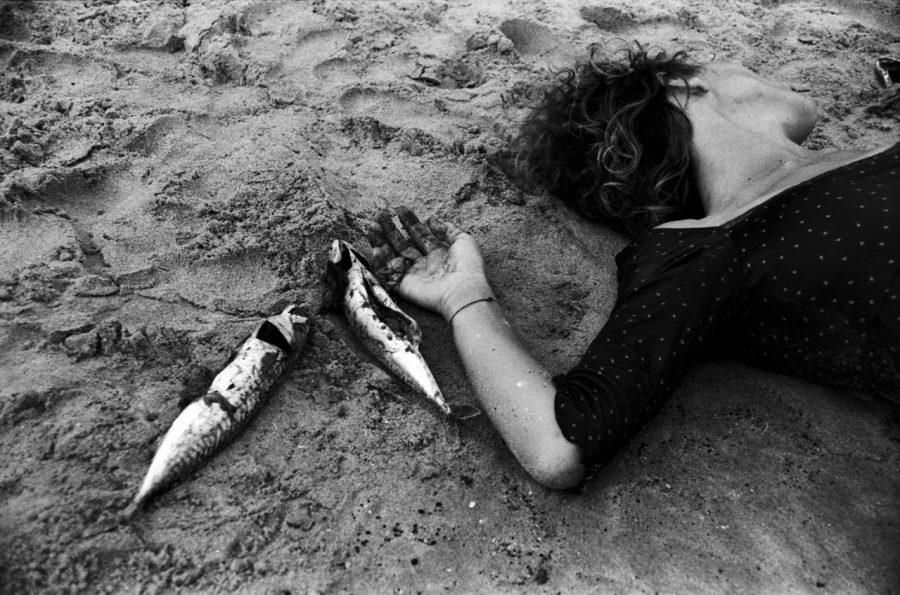 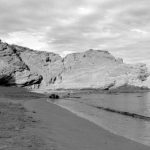 Selfportrait on the French shore of the Mediterranean Sea. The artwork title is a pun with the expression "bouteille à la mer" which it refers to the message in the bottle entrusted to the sea. But moreover, the pun is between the words "mere" and "mère", "sea" and "mother" in french. These words in french have the same pronunciation and the sea often symbolizes the mother. film photography. Gelatine Silver print limited edition in 8 copies. all prints are by me.
0 likes 0 comments
artist
Alìta
Photographer, Macerata 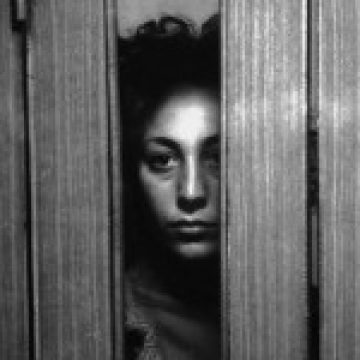 web design and development by Infmedia